Once in a while, I daydream about being thrown back in time. I’d have no Wikipedia, no books, or any access to information except what’s already in my head.

If I were thrown into Victorian London, what could I do? What could I teach them?

Well, the first thing I would do is tell them to wash their hands. With soap. Frequently. That would probably be the most significant contribution I could make.

Beyond that, I’m a computer programmer. I like to think I know my way around a web browser pretty well, but that’s pretty useless knowledge in a world without computers.

It can be a fun exercise to start with something you know, say, TypeScript, and work your way backwards as far as you can:

I wrote the above steps off the top of my head, and I’m fully aware there are huge gaps in my knowledge, and probably many inaccuracies in the way I’ve written it out. This is normal in our specialized modern world. There will always be far more things at play than you’ll ever have time to understand.

Having said that, there is no reason you can’t spend some time looking back and trying to fill in your own personal gaps. I’ve become a huge fan of The 8-Bit Guy on Youtube for this kind of thing. Here’s one of his best videos, about how graphics worked on “oldschool” systems:

Over the last year or so I’ve made it somewhat of a hobby of mine to find old computer manuals and briefly tour their programming guides.

You hear a lot about the challenges of programming old systems. It’s true that they had limited memory and processing power, and programs also loaded slowly from disk. But there’s also a simplicity to them that is beautiful.

A professor of mine once said something interesting about Archetypes (paraphrased):

A candle is an archetype of the light bulb. You use it to create darkness, not light.

On an old computer such as a Commodore 64, there’s nothing preventing you from accessing any piece of memory or IO device.

Booting a Commodore 64 (which you can now do in a browser!) will present you with something like this: 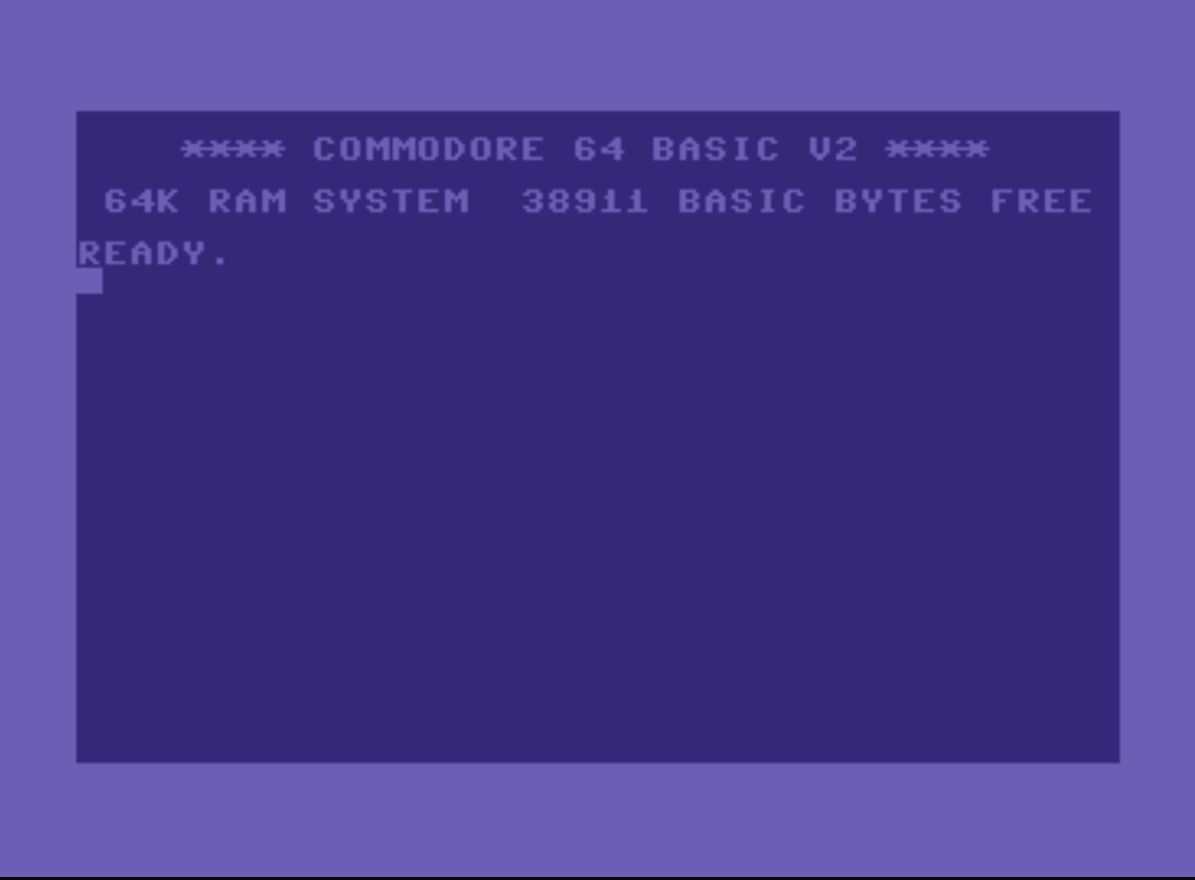 This is BASIC, an early high level programming language. But its simplicity doesn’t mean it can’t access the computer directly! If you type in POKE 53280, 2, that will write the value 2 into the Commodore 64’s memory at address 53280, which happens to be the video memory that determines the border color of the screen: 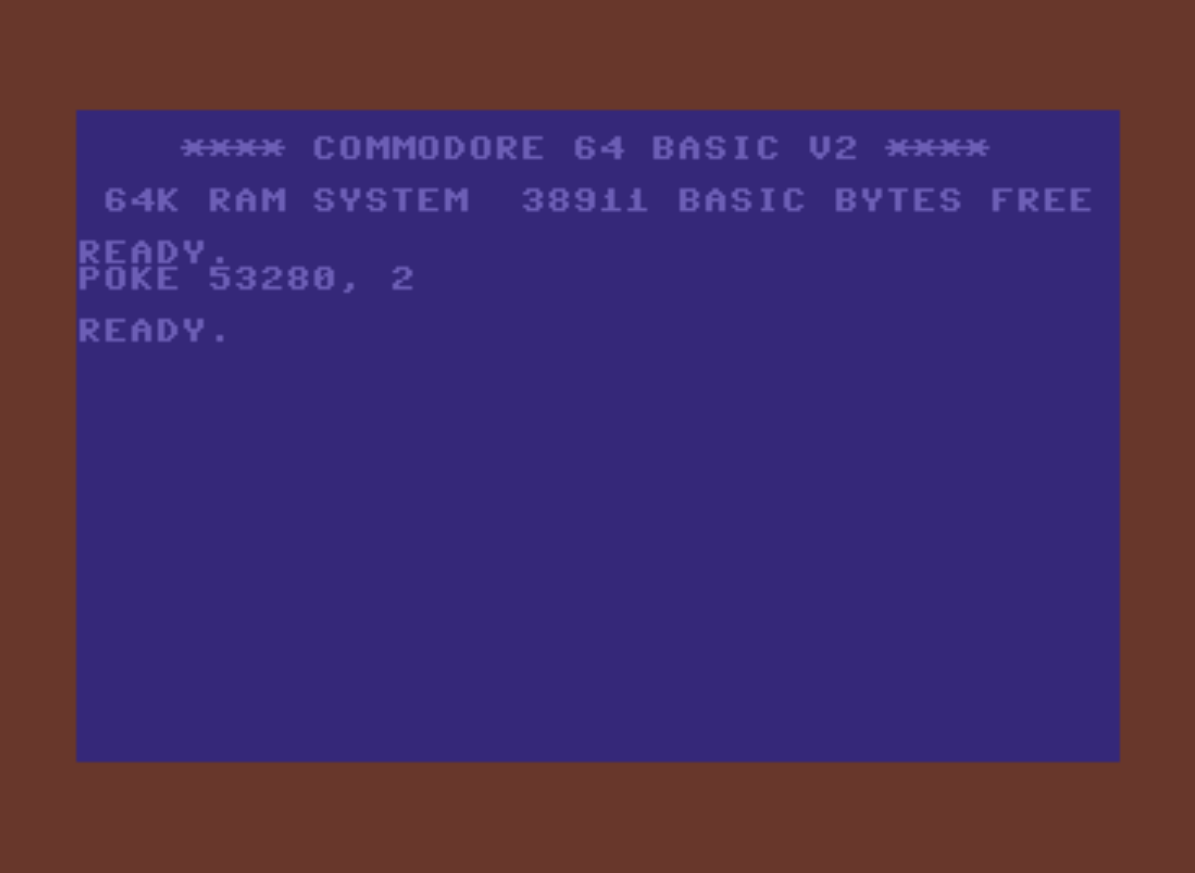 To a modern programmer, this should be alarming. What’s to stop a bad program from reading memory it shouldn’t, or accessing devices it shouldn’t?

Candles are literally open flame. I remember during the Northeast Blackout of 2003 the mayor coming on the radio and asking people not to use candles out of fear of starting fires all over the city.

Used responsibly, though, a candle creates a beautiful darkness. I recently toured Denis Severs’ House in London. It’s a visceral arrangement of life in London through the centuries, and it’s almost entirely candlelit, which allows it to alternate between warmth and spookiness.

I probably wouldn’t object if someone told me learning to program a Commodore 64 in 2018 is a nerdy pursuit. I would object if they said it’s useless though; Programming is all about trade offs, and our predecessors made some excellent ones given the technolgical constraints of the time.

If you have the time and the interest, I’d highly recommend spending some time learning about how obsolete computers worked. I can’t promise it’ll make you a better programmer, but it will give you a better perspective, and that’s something I think all of us could use these days.